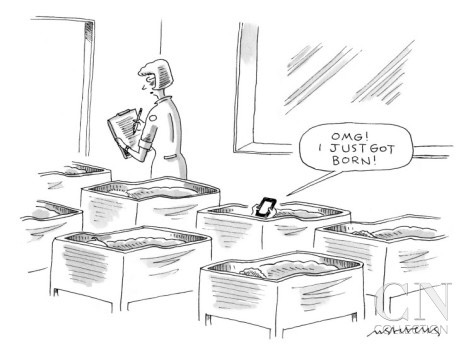 I recently read in an educational journal that 60% of today’s school age children see themselves as “exceptional.”  In 1964, only eight percent of children would have so described themselves.  When I think back to 1964, when I was 16, did I see myself as exceptional?  Not so much.

We’ve come a long way in the past 60 years.  Back in the day we were “reared” like horses.  Today we take a more nurturing approach to raising kids.  I wonder if there is a lesson to be found at the intersection of the two generations.

Let me share my story of Mr. Miller, who taught me how an average child could be made exceptional.

John Miller was a stalwart in our parish.  His family had five boys and two girls.  Mr. Miller was a quiet sort but when he spoke, we listened so hard you could hear a pin drop.

What constantly surprised me was how free the Miller children were in taking their problems to their dad.  I couldn’t imagine taking problems to my dad, who labeled my disagreeable behaviors, “disbehavior.”

How did Mr. Miller have an entirely different philosophy of parenting than anything I’d ever encountered? 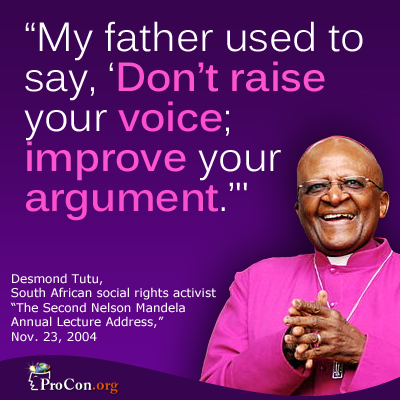 When I was 16 my buddy Bill Miller, John’s son, bought a car from our neighbor Jimmy.  Bill was also 16 and this transaction was in the form of a verbal agreement, sealed with a handshake.  In those days handshake deals were the only kind we made.

Then Jimmy changed his mind and decided he didn’t want to sell his car to Bill.  Bill figured the deal was done and shouldn’t be changed under any circumstances.  After all, Jimmy had given his word and a deal is a deal.  However, Jimmy refused to give Bill the keys so a number of us met up with Bill at midnight to take ownership of (steal) the car from Jimmy.

Once we had the car in our possession our friend Loren began reflecting on the various “what ifs” of our felonious action.  Some people might consider this grand theft auto.  Jerry described what happened to a friend who was convicted of auto theft – not a pretty picture.  After we finished the conversation Bill decided the matter was serious enough to take to his father.

Can you imagine such a thing – telling your dad you think you might have stolen a car?  You could have knocked me over with a feather.  The idea that I’d drive over to my house and announce to my father that I’d just stolen a car and needed his advice was beyond laughable.  But Bill was dead serious.

So we woke Mr. Miller and he met us in his study in his bathrobe.  Bill carefully laid out the situation.  He shared all that had transpired up to and including the four of us taking the car.  Mr. Miller just sat there and quietly listened.  When Bill finished with his rendition Mr. Miller pulled out a pad of paper and made two columns, “Pro” and “Con,” and led us through an inventory of possible actions.

The exercise was unforgettable to me.  There was no moral judgement, no emotional appeal – just cold, hard facts.  I remember realizing that the four of us had missed a whole lot of cogent facts and, had we considered them, we probably wouldn’t have taken the car.  We all agreed that we’d taken the wrong action and that our only responsible route was to return the car immediately.  We did, and Jimmy never knew it had been gone.

The next day I caught up with Bill and asked him if he’d gotten into trouble with his dad.  He looked at me like I’d asked a really dumb question.  Not at all, he said.  We had figured out the responsible thing to do – and we did it.

After that experience I began to act more like a grown up.  Mr. Miller treated us like adults, not juvenile delinquents.  WOW, what a teaching moment!  Mr. Miller showed us the power of taking a moral inventory, and helped us take a crucial step towards manhood.