“One does not become enlightened by imagining figures of light, but by making the darkness conscious.” ~ Carl Jung 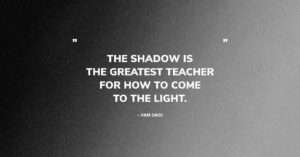 For the past two months I’ve been battling kidney stones. Ugh. It has felt very much like living in the presence of constant shadow.

There’s been no time in the past 50 years when I’ve been so sedentary. I’ve had nothing to distract me and have felt like a caged lion.

The truth is, stones or no stones, I don’t like to be reminded I even have a shadow self. But sometimes life gives us little choice.

“This life is a shadowy thing, lad. We live in a crowded space of lights and shadows.” ~ James Michael Pratt

The shadow land is where I experience… 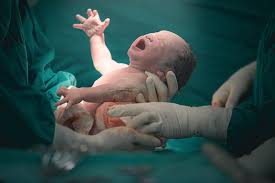 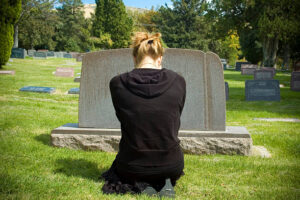 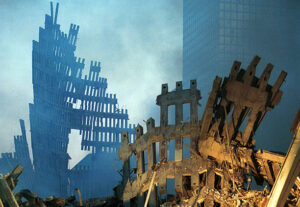 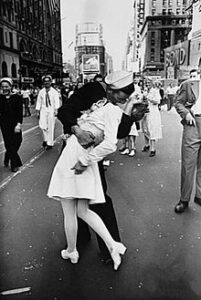 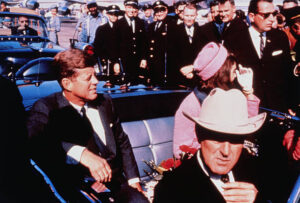 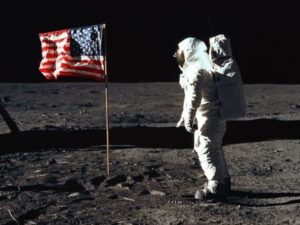 Shadows have even changed my perspective of the world. 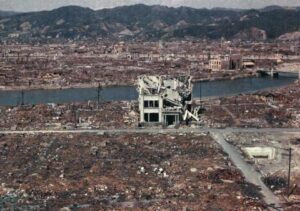 Like the pictures I first saw of Hiroshima in Life magazine. I was only five years old and those pictures rocked my world. One in particular haunts me to this day. 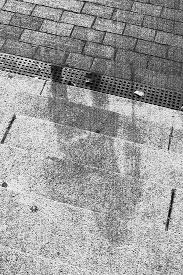 The picture of the shadow of a child who’d been vaporized by the blast.

This child, who couldn’t have been much older than I was, had, apparently, been standing in front of a bank. At the point of impact the surrounding light bleached the concrete, except the portion that had been covered by the child’s shadow.

The caption read; “At 8:15 on the morning of August 6, 1945, an atomic bomb detonated just 800 feet away, and the child was instantly incinerated. All that was left of this once walking, talking, smiling child was nothing more than a shadow.”

It was a stunning, shocking, and unforgettable picture.

When I asked my mother to explain it to me, she couldn’t. She said nothing, and just shook her head back and forth. That image was carved into my memory and would terrorize me at night.

It provided my first introduction to the dark side — a place I’d become familiar with in later life.

I learned that certain shadow land moments can be:

to be fully understood in the moment. It’s only in the passage time and after we’ve explored and befriended our own shadows that we may gain a measure of understanding. 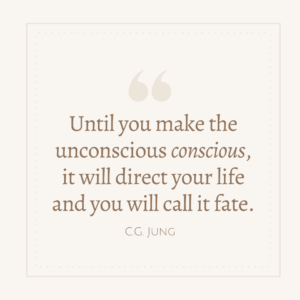 For the 22 years I drank I shunned my shadow self and refused to explore my own shadow land. It terrified me. I felt like an unprotected five-year-old boy staring at the picture of the Hiroshima child.

I drank to make certain my shadow remained unconscious. It was only when I sobered up and made sobriety my practice that I began to chip away at my fear of the darkness and to accept my shadow self.

That chipping goes on to this very day.

If I’ve learned nothing more in my life it is this: Life is a journey from light into darkness and back again and that a shadow owes its very birth to the interplay between light and darkness.

Carl Jung, who spent a lifetime exploring the shadow side, said in order to know light we must first experience the darkness, and that the most terrifying thing of all is to accept oneself completely.

So these last few weeks of inactivity have afforded me the time to take a long look at myself and explore my shadow. I’ve become reacquainted with the “little Pat” me, the frightened boy staring at the picture of the lost shadow child. I’ve taken time to:

After all, “As far as we can discern, the sole purpose of human existence is to kindle a light of meaning in the darkness of mere being.” ― Carl Jung