On July 12 my sisters and I will commemorate the 60th anniversary of the passing of our father. The day our understanding of life changed forever.

It’s only been in the fullness of time that we’ve come to understand just how his death changed us and redefined our family.

I distinctly remember looking over at my brothers and sisters after we heard the news that Dad had “passed” and thinking, surely it would be only a matter of time before each of us would be shipped off to live with relatives. There’s just no way Mom could support us with Dad gone. We were all 14 and under.

Clearly, the end to our family was at hand.

But dad dying, actually dying, that was real thing, like being run over by a Mack Truck — real.

It’s when I first understood the terrible truth: 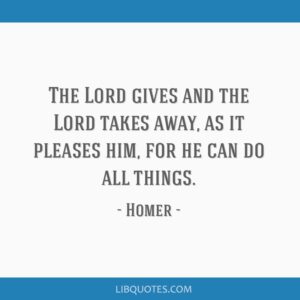 It would take years (and sobriety) for me to make sense of it all.

“I, the atom of creation, have arrived…
I am life. I impinge you. I fall upon you with great weights.
I eviscerate you. I tap your arteries and drain you.
I am the insistent one. You cannot escape me.
I unsettle you. I make you moan over the nights and the days.
I bring you weeping, wringing your hands, crying out to the pale stars, promising an atoning.” ~ Muriel Strode

As I look back what shocks me most was how the meaning of his death evolved. When I first heard the news I thought it was an unmitigated disaster, Armageddon for the Moriarty family. But it was nothing of the sort. My family was not destroyed. There were new struggles, to be sure, and things were never again as they had been. But we endured and moved forward. 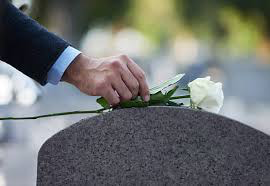 Dad’s passing introduced each of us to an essential mystery that shrouds all of life, captured well in this Zen parable.

A farmer and his son had a beloved horse who helped the family earn a living. One day, the horse ran away and their neighbours exclaimed, “Your horse ran away, what terrible luck!” The farmer replied,

A few days later, the horse returned home, leading a few wild horses back to the farm as well. The neighbours shouted out, “Your horse has returned, and brought several horses home with him. What great luck!” The farmer replied,

Later that week, the farmer’s son was trying to break one of the horses and she threw him to the ground, breaking his leg. The neighbours cried, “Your son broke his leg, what terrible luck!” The farmer replied,

A few weeks later, soldiers from the national army marched through town, recruiting all boys for the army. They did not take the farmer’s son, because he had a broken leg. The neighbours shouted, “Your boy is spared, what tremendous luck!” To which the farmer replied,

It is said Fate’s a fiddler and life’s a dance. If that is so, then the Moriarty family learned to dance.

Later we experienced the loss of my brother, Steve, 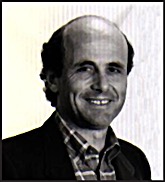 and then my brother, Kevin. 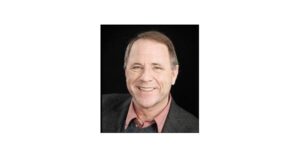 The end of their lives didn’t bring an end to the life of the family. New life rose up, new children were born, new chapters written. The dance went on.

My father and my brothers never got to see all the fruits of their labors. Our clan numbers now more than 50 and soon will add more.

In the fullness of time the boys and girls have grown into fine men and women. Our family is living testimony to the truth that tragedy and triumph are but flip sides of the same coin.