Every now and again I like to revisit posts from the past to see how they might speak to the present moment. This post speaks louder to me now than when it was first published in 2017.  I hope it speaks to you as well.

This past year I’ve found myself struggling, yet again, with questions of why we treat each with contempt, indifference and violence, why it can be so difficult to see each other’s humanity.

At one level it appeared to me that life was designed unfair.  Some people are born into a world with few options, no easy answers and plenty to complain about. 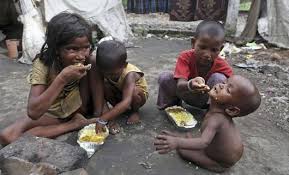 Others come into a world where options are plentiful and all roads seem paved for success. 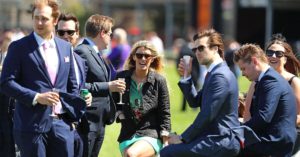 So what works here?

Or is it that we invent characteristics of a God we use as spiritual salve when we’re frightened and feeling alone?  What becomes of us when the salve doesn’t work? 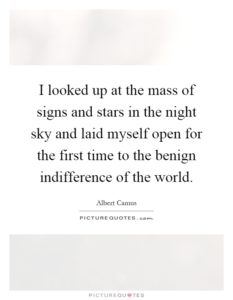 This observation from the philosopher Albert Camus reminded me of an article I’d read about a Dutch woman who had survived the Nazi death camp at Treblinka.  Death camps were places of unimaginable horror and suffering.  On the wall of one Mauthausen cell, this sentiment was carved: 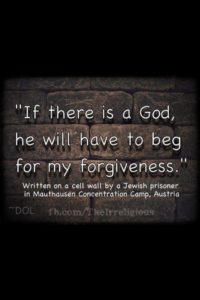 The article, God is Not A Babysitter, published in Aish.com, by Sarah Mayer, recounts the story of the author’s “Oma,” her beloved grandmother, Anita Mayer.

Mayer’s Oma was 16 when she was herded off to Treblinka in the back of a cattle car. There she witnessed the gassing of her family: her mother, father, brother, sister, aunt, uncle and many cousins, nieces and nephews.

She survived and her testimony argues for looking beyond the notion of God as a capricious power operating in a fickle universe.

In her Oma’s words:

“Another day when four of us were digging stones out of a narrow ditch with our bare hands, my patience was tested again. The stones had to be loaded into a cart, which was pulled by a horse. The German laborer who came with the horse took an instant dislike to me. He harassed and pestered me all day. I paid as little attention to him as possible, which seemed to provoke him even more. Finally he ordered the horse, which was standing above me, to kick me, knock me down and finish me off. I couldn’t move, so I started to talk to the horse in a very low voice. I told the horse, in Dutch of course, that he was a nice animal, and I knew he wouldn’t hurt me. I just kept talking and talking. Whatever threat the German made, the horse stubbornly stood his ground. Why would a horse listen to me speaking in a foreign language instead of its owner and master? I saw many miracles like this. God looks out for us, He allows both good and bad to happen.“

What Oma came to understand was a God sovereign over the entirety of life:

“Why did fellow humans choose to annihilate other humans?”

The question of God’s role was superseded by the Holocaust she was experiencing: an invention of the human mind, not the will of God. 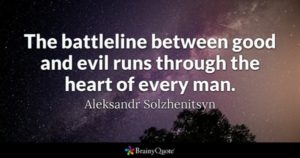 According to Mayer, her Oma liked to say,

”What do you think, God is a babysitter?”

Then she’d go on to elaborate on what she’d learned from her experience.

“God was watching and crying. He was crying for all of his children. The ones that had done wrong and the ones that had been wronged. God runs the world, but He granted His children free will. It is up to them to decide what they choose to do with it. A babysitter is a placeholder for a parent. Their job is to make sure the child remains exactly as they were when the parents left. There’s no room for growth because anything remotely dangerous must be stopped before it even begins. Should God have struck each Nazi down with lightning? No, because God is not a babysitter.” When asked how could anyone survive such a tragedy she would say,

It is our birthright to be our own babysitter.

One thought on “Surviving in the Moment”