“The mind is its own place, and in itself can make a heaven of hell, a hell of heaven. “ ~ John Milton

Growing up in the 1950’s on Queen Anne Hill in Seattle, kids had gathering spots. There was none more popular than Rocky’s Bike Shop. Bikes were a prized possession. From a kid’s perspective, having a bike meant freedom.

Rocky was born in 1900. I knew that because he told me it was easy to remember his age: he’d just look at the calendar. Rocky had lived through hard times:

My memories of Rocky were that he was always in good spirits. He let the neighborhood kids hang around the bike shop, and I liked to sit and watch him work, and to listen to his many stories. To my young eyes he appeared to be having fun with his life.

“Every day may not be good, but there’s something good in every day.” ~ Author Unknown

In this regard, Rocky was different from other adults in my life, including my own parents, who frequently reminded me of how hard their lives had been. I remember feeling sorry for Mom and Dad, thinking how frightening it must have been to have lived through the Depression. There always was a heaviness to their burdens, and I seldom remember them expressing joy in being around their five young children.

The adults in our neighborhood became preoccupied with whether to build a communal bomb shelter, as there seemed to be a growing consensus that nuclear war was inevitable. When I told Rocky about this he chuckled and said he wasn’t going to get wound up about it. Yes, it could happen, but he was going to put his energy into what was before him today. It’s not that he was unconcerned, but he held his concerns lightly and did not fixate on fear.

Rocky had a different perspective on life than I was used to. 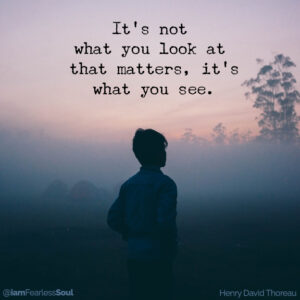 Just recently, my friend Dick Carter sent me an article first published in the Times of India that summarized the collective experience of Rocky’s generation.

How did you survive all of that?

Well, Rocky not only survived, he thrived, and he never stopped believing he lived in the greatest age of all. He kept an inherent trust in the future and never adopted a bomb shelter mentality. For Rocky, his history was to be his passport, not his prison. 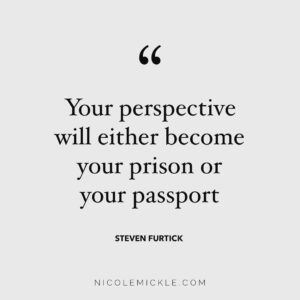 I want to be cautious not to imply that there aren’t things to fear, or things that need to change. There are. I’m saying that when I was a kid, I was surrounded by adults who had gone through hard times and suffered great losses. Some were fueled by focusing on their burdens. At least one showed me joy and goodness were always present, too. Thanks, Rocky.