Occasionally, we experience transformational moments in our lives when everything changes. Sometimes these moments are big, sometimes they are small, but either way they forever get locked in our memory. I had such a moment twenty years ago when Marsha and I were on a cross-country road trip. 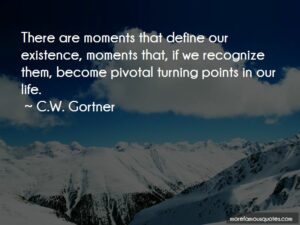 The new century had just arrived and we both were emerging from a time that felt like a nauseating ride on a roller coaster. We’d spent the year planning a major transformation of our family business, moving from a print-based program to a digital platform, and with it a major expansion. Collegiate Services would become a dot-com. These were heady times and many companies were morphing into dot-com entities. Dot-com mania filled the air, and we were just followers struggling to stay relevant in our market.

I’d been on the road for most of the year while Marsha was at home in Chicago holding down the fort. We’d sacrificed a lot to execute this change.

Then suddenly in one day It all ended. The bubble burst, the stock market tanked, and the plug was pulled on our plans. It was over. 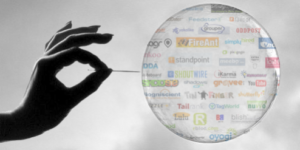 I called Marsha and abruptly announced our project was dead. I remember hearing nothing back on the other end, just silence, dead silence. I asked her to meet me in Seattle and we would drive back to Chicago together.

We set off on a road trip with no agenda, no plans and no timetable. It’s hard to describe how desolate we felt at the thought of going back to business as usual, to a future neither of us wanted. We spent long stretches in silence, each lost in our own thoughts. We’d somehow lost our connection during that past year. How to reconnect at a moment of such desolation was a real question. 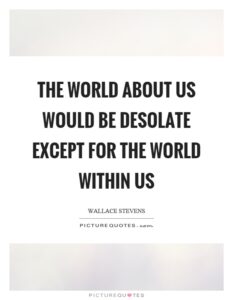 We hadn’t stashed a marriage counselor in the back seat. What to do?

We took a meandering route, and I think it was in New Mexico, facing a long 10-hour drive, that I was struck with an idea. I asked Marsha to share the long version of what she was feeling. We had ten hours so she could take all the time she needed.

I wanted to hear her speak openly and candidly:

There was only one ground rule: I would ONLY listen — NO interruptions, NO questions, NO opinions, NO cross-talk, just uninterrupted listening. I’d learned the usefulness of such communication from countless AA meetings. 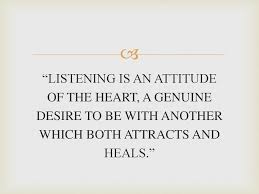 What followed was a pivotal moment for both of us.

Marsha held forth and shared her heart unreservedly, and it soon became clear there was much about my wife I did not know. Clearly, I was laboring under many misconceptions about the nature of her hopes and dreams. She indeed had her own, unrelated to mine. Indeed, many more of my assumptions about Marsha were flat-out wrong. The depth of what she shared in this long conversation rattled me. How could I have been so oblivious about so much?

The rules held — all I could do was listen and the fact that I wasn’t speaking didn’t mean we were not communicating. On the contrary, we were communicating at a new level. In NOT focusing on what I would say next, I focused only on what she was saying in the here and now. I was hearing things I’d never heard before, and NOT because they hadn’t been said, but because I hadn’t been listening.

It was not long after our conversation that Marsha entered a graduate program in Social Work at the University of Chicago and I took up the role of her wingman. 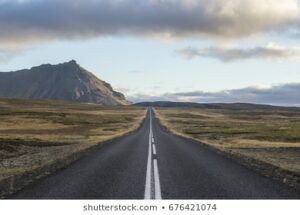 Is there anyone you need to speak to — or listen to?