Some time ago Marsha and I watched Henry Fonda in the movie Young Mr. Lincoln.

Afterward, I wondered whether we would ever again see anyone with the character of Old Abe.  Then I wondered, would I even recognize such a person if he or she crossed my path?  What struck me about Lincoln’s story was how little of his background would have suggested his rise to greatness.  After all, he had 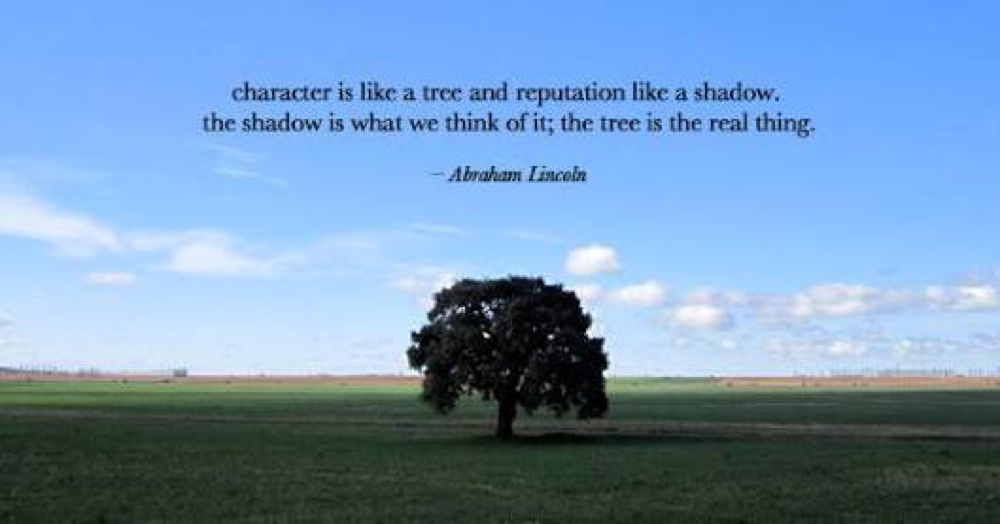 Lincoln was whip smart with the ability to remember every story he ever heard.  He never met a group of people he couldn’t entertain, and disarmed everyone with his plain folk humor.

“While riding a train, I was once accosted…by a stranger, who said, “Excuse me, sir, but I have an article in my possession which rightfully belongs to you.”  “How is that?” I asked, considerably astonished.  The stranger took a jackknife from his pocket.  “This knife,” said he, “was placed in my hands some years ago with the injunction that I was to keep it until I found a man uglier than myself.  I have carried it from that time to this.  Allow me now to say, sir, that I think you are fairly entitled to the property.”

A number of years ago as Marsha and I were on an evening walk we passed a young black lad who appeared to be around 16.  He was wearing a hoodie.  I remember taking Marsha’s arm and drawing her close.  My behavior was reflexive; life in a big city like Chicago can be intimidating.  One develops the instinct to be always on the defensive.  I had no time nor place for this young man. 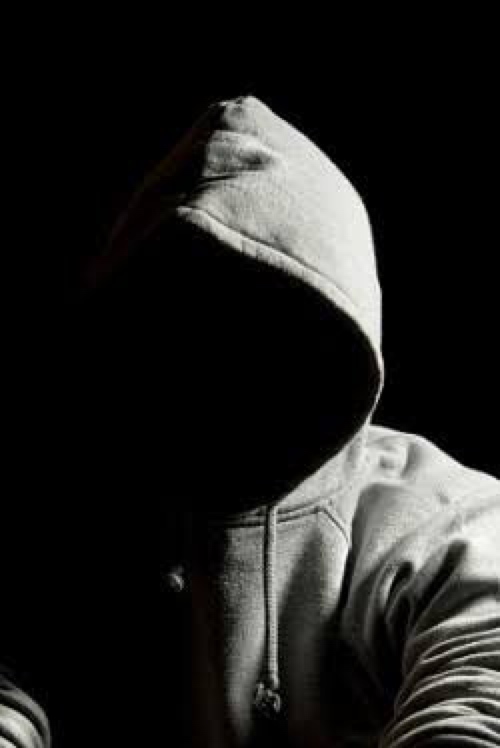 My bunker mentality was turned on.  I sized up that young man in the blink of an eye, judged him a threat, and treated him accordingly.

When we got home I remember telling Marsha how I was troubled by my actions.  Something was definitely wrong; something was wrong with me.  I didn’t like the way I treated that young man.  I seemed to be without any sense of empathy.  I had completely forgotten my own troubled youth.

When I was his age my neighborhood viewed me with the same suspicion.  Somehow, some way, I was now becoming just one more neighbor lost in his own bunker.  If this young man was a “young Abe” I would never have known it.

Then – BAM – it came to me like a bolt of lightening.  What had saved me were the coaches, the teachers, the neighbors who took time to throw a football around and treat me as something other than a delinquent thug.  Those who took the time to see the young man beyond the anger!

Two weeks later redemption came.  I heard a basketball thumping in our back yard.  I wondered who it could be; Erin was at school.  I peered out the window and, lo and behold, it was the same young man we’d passed two weeks earlier while walking.  He must have seen me playing ball with Erin and thought maybe he could get in on the game.

I bounded down the stairs, greeted him with a hearty hello, and introduced myself.  It was then I came to establish a human face to the boy in the hoodie.  I met Melvin.

Soon we were engrossed in conversation as we shot hoops.  Indeed, he was a fine young man.  He and his sister were being raised by a single mom.  He aspired to be a teacher and basketball coach.  As these were the halcyon days of the Chicago Bulls, he loved Michael Jordan.  What I could be to that young man for a few brief moments was like dad.  Just like the surrogate dads that made such a difference in my life.  All Melvin really wanted was a little kindness, a little mentoring, and the opportunity to report in on his day.  Just like my son Erin!

From that day forward when I passed Melvin in the street we gave each other a thumbs up.  This young man dressed in a hoodie became a young Abe Lincoln to me.

Unless and until we learn to crawl out of our heads and into real conversation we will never appreciate the greatness in the very people who surround us.  There are a lot of young Abe Lincolns just waiting to come out and play.

One thought on “Seeing Humanity in the Strangers Among Us”