Marsha and I live near a bluff overlooking the Everett Naval Station.  Each morning we are faithfully reminded the Navy is our neighbor when we hear the playing of the national anthem, and then again each evening at nine p.m. when taps is played.

These are our daily cues that we as Americans share the same flag and some set of common values with the rest of our countrymen and women. 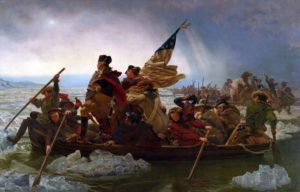 My nephew Mike, a Captain in the US Marine Corps, recently returned home after serving a tour of duty in Iraq.  Mike serves as a Judge Advocate General, and one of his roles in Iraq was as an authority on rules of engagement.  I was thinking about the Marines’ motto, Semper Fidelis, meaning “always faithful,” and it made me ask myself to whom or to what am I always faithful.

I got to see Mike last weekend, and he helped me to answer that question.  Throughout Mike’s tour he shared with us in vivid detail what everyday life was like for him.  As I read his accounts, it became clear to me that he never lost touch with his humanity and maybe more importantly, the humanity of others.  It was in the way he embraced Semper Fidelis that illuminated for me its larger meaning.

Here is an excerpt from his last letter:

“A few months ago, the decision was made that my unit would be the last Task Force Lion and the US Army would take over our mission.  At the meeting, the Iraqi general spoke fondly of the US Marine Corps’ history in Anbar and seemed disappointed he would no longer have Marine partners. There are many negative opinions a person can have about US military operations in Iraq over the course of the last 15 years and, as time goes on, it is easier to recognize many of the mistakes that were made. In the US we focus a lot on the mistakes, which is a good thing because we want to learn from them and make better decisions in the future but the Iraqis I have worked with (both civilians and military) have a much more favorable opinion. The Iraqi general at this meeting has been in Anbar the entire time the US has been here; he fought against the US when we arrived in 2003 and has had a ground level view of the good, the bad, and the ugly over the course of the last 15 years and he was expressing genuine sadness to see us go.”

Mike Lovejoy is a good man serving with other good individuals.  The same might be said of those serving on the other side of the war zone.

I was reminded the names we give our enemies and the names they give us never truly describe who any of us really are. 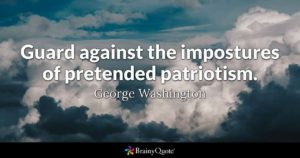 What Mike is to me ~ they are to them.

After Mike returned home he shared with us a question he asked a group of young Iraqi recruits he encountered on a training mission, “Where would you like to see yourself five years from now?”  His translator looked back at him, raised his hands in exasperation and said, “I can’t translate that question.  It would make no sense to these young men.  They cannot think that far in the future.  They have lived almost their entire lives in a war zone.”

I realized that we need some notion of a future to shape our actions in the present, and that without a positive vision of how our lives may be, we are subject to despair, or worse, destruction.  I realized If I cannot find a way to answer Mike’s question, I lose a piece of my humanity, and therefore some of my goodness and ability to love.  So, for me, hope and love are the key ingredients to my being “always faithful.” 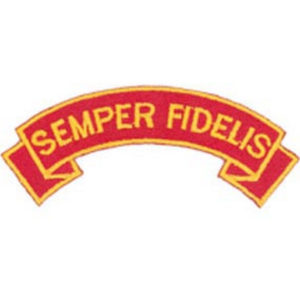