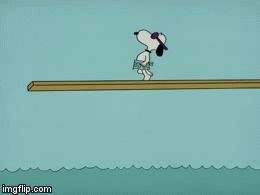 I have a friend who has unsuccessfully battled alcoholism for many years.  He has spent months in treatment centers, hours upon hours in counselling, and extended stretches in a 12-Step program.

All to no avail.

Invariably, he returns to the bottle and self-imposed exile, to the despair of friends and family.

Addiction is often wrapped in isolation and loneliness.  Addiction becomes a monster, cunning, baffling and powerful.  When the monster establishes a stronghold, we are blinded to everything else.  The monster runs the show, and we only have eyes for our monster.  Addiction is a very jealous lover.

My friend’s experience is all too common.

When I was in my early sobriety I, too, was like my friend, isolated and lonely.  My sponsor called me out on my selfishness.  He’d remind me that I would never find myself by gazing into a mirror; I needed to get out of myself and into the lives of other people.

When I complained about not knowing how to move forward, he would tell me: 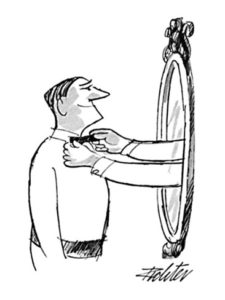 When I complained about not finding answers to my questions, he’d admonish me to listen up.  He said I could find my answers if I became willing to stop scripting what I wanted hear and listened to what life was teaching.

My sponsor told me If I couldn’t connect with my own Higher Power I could borrow his.  He said when my own light has grown dim, humbly borrow the light from another, even the light from a perfect stranger.

Just like the light this young teacher encountered one night on a desolate stretch of highway in rural North Carolina.  (A member story from the Frankfort Car Club.)

For no apparent reason the lights in her car went out.  Headlights, tail lights, parking lights, everything went dark.  She was driving blind.
No doubt, she probably should have simply pulled over to the side of the highway and waited for morning, but she had no assurance that once turned off, her engine would ever start again.  In any case, she elected to keep driving.
Then something strange happened.  Another car came upon her and slowed down until he was even with the driver’s side rear door of her car, and then he switched his headlights to high beam.

Suddenly she could see the road again!! 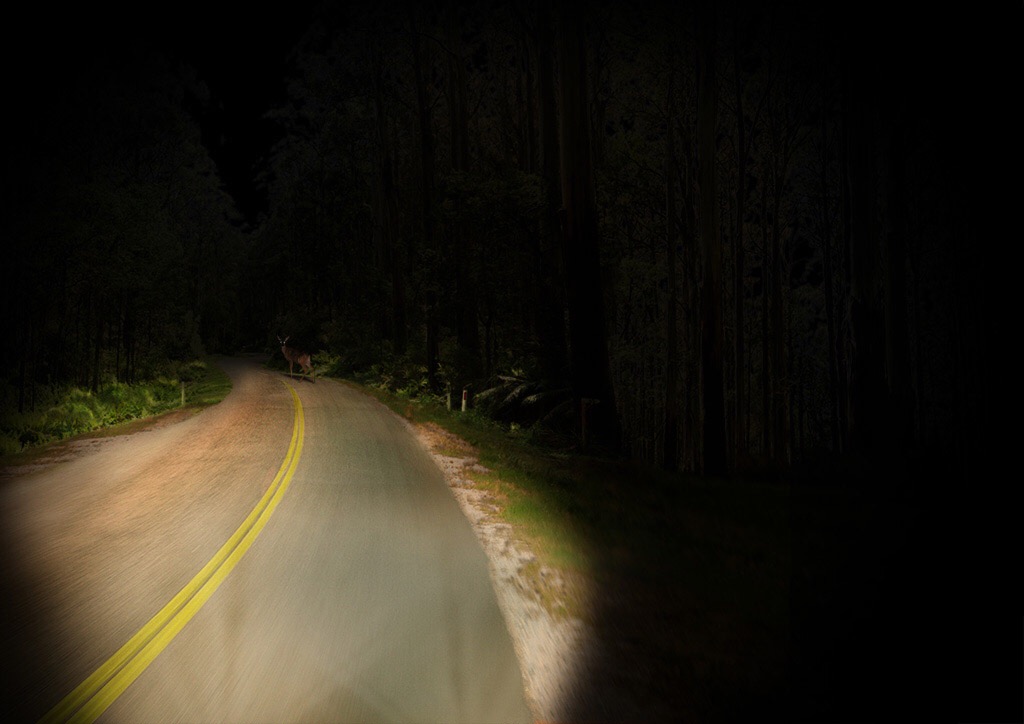 The borrowed light from the other car allowed her to see the road well enough to gradually pick up a cruising speed. They proceeded driving down the highway side by side.

The night became peaceful as she could again see with the light from her anonymous friend.
Every now and then another car intruded on their peace, but when this happened the “seeing-eye car” simply dropped back behind her before resuming its self-assigned place beside her rear door.

They traveled this way for an hour and a half, passing exit after exit without an open service station.  She wondered how long it would be before this mysterious savior would have to leave to continue his own way home.  When would she be alone and sightless again?

But the car never left her side.

When they finally found an exit with an open truck stop she pulled off, waving her arm out the window in thanks, but the car just followed her up the ramp!  She expected that she would finally have a chance to say thank you, but the other car just passed without stopping and re-entered the highway going back in the opposite direction!

It was only then that she realized that this good soul had chosen to go who knows how far out of his way, just to make sure that she got to safety, with no thought of thanks, reward, or even recognition.

Perhaps there is a lesson to be learned here — that we are sometimes saved by the light of others in ways we can scarcely recognize.

Would that I might always stay humble enough to know when to borrow the light from another, wherever or whenever it is offered.