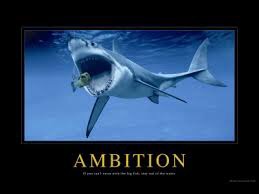 Why is that we see so many around us eaten up by their own ambition?  How is it that ambition can come to possess us as ferociously as any addiction?

Why is it our ambition is so directly influenced by those with whom we associate? 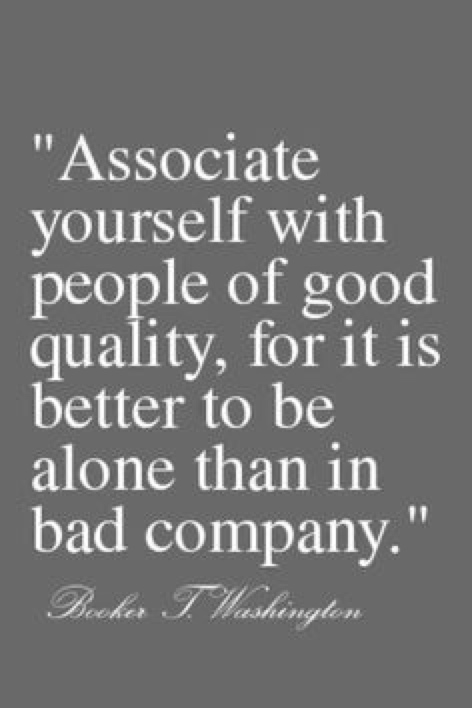 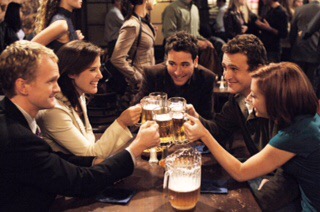 In the throes of my ambition, it was easy to fall under the illusion that I was special, different, and uniquely gifted. The truth is that I’m not and never have been the lone wolf I understood myself to be.  My feathers look an awful lot like the feathers of the other members of in my flock. 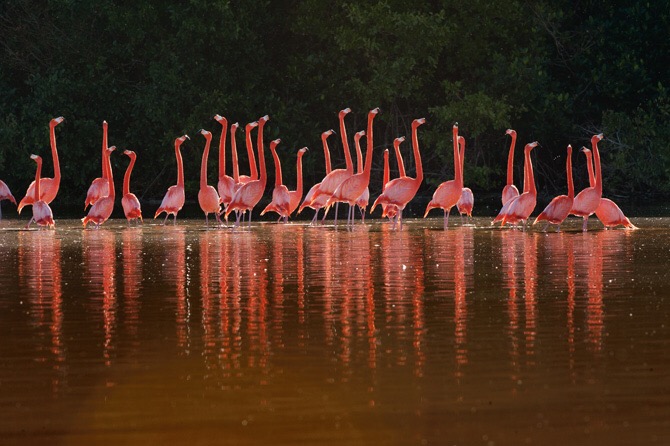 In the early days of my sobriety I complained to my sponsor that I could find no one like me in the meetings.

I found the characters I’d meet an odd collection of broken and wounded men and women.

It was at this point that Gary (my sponsor) intervened hard.

He suggested that I consider listening more and speaking less, even volunteering to make coffee for my home group.  He went on to suggest I pick three new people each week and ask them to share their story with me, not my story with them.

Surprise, surprise.  At the end of my stint as coffee maker my relationship to my home group had changed.  I discovered I was not as special as I once thought.  I discovered people who

But the most important thing I learned as coffee maker was the art of listening.  Before my coffee maker job I thought listening was simply the dead time between two speeches of mine.  Coffee making taught me that: 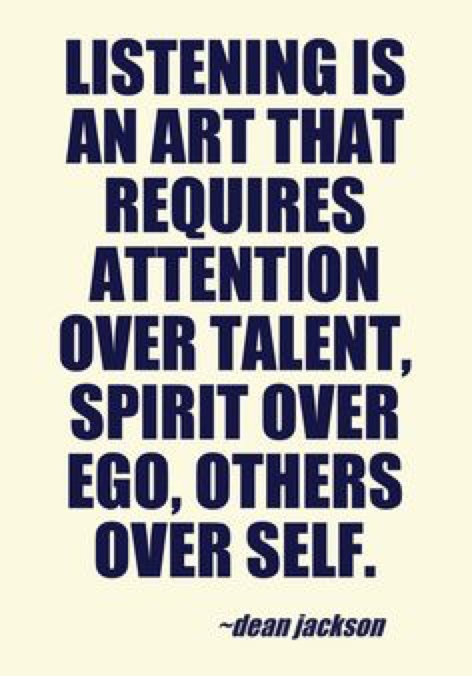 It was like graduate work in becoming a team player.  The wounded people with whom I came to identify all had something to teach me, and If I listened closely I, too, might find a life of happiness, joy and freedom.  It would all begin with listening and learning to operate with a different set of standards and ambitions.

Over time, success would come to be defined on decidedly different terms and with an entirely different focus for my ambitions.

I needed to merge my ambitions with a flock flying in an entirely different direction and to do that I needed to master the art of listening. 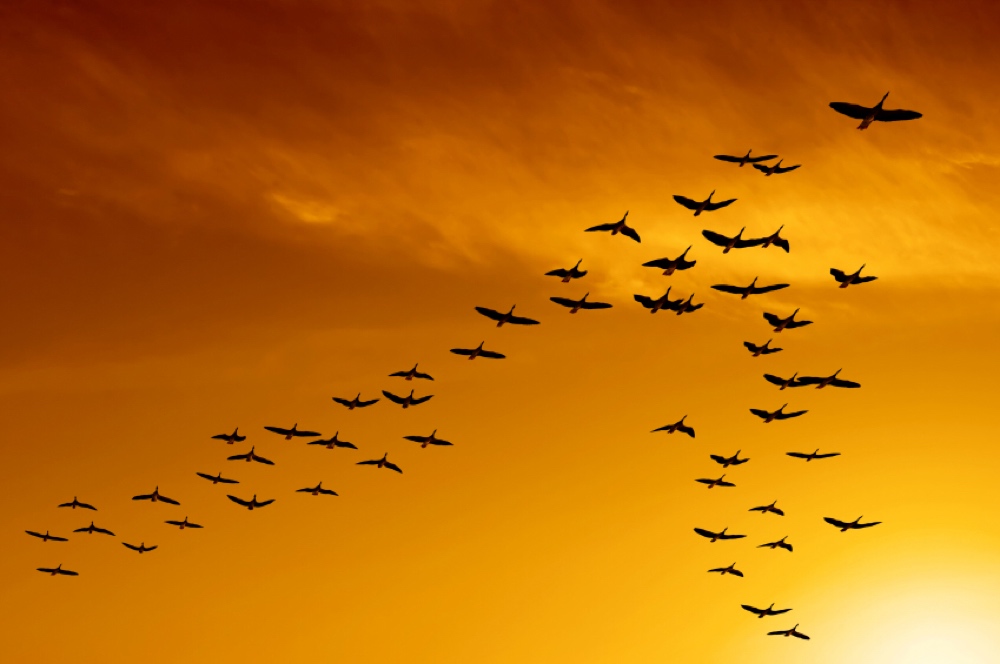 It’s positively amazing what one can learn from MAKING COFFEE.