I recently came upon a troubling scene in a parking lot involving a mother and her two young children.

As I was loading groceries into my car I witnessed the mother engaging in a violent and sustained tirade at her young son.  I say sustained because whatever had set her off she could not turn off, and she went on and on, becoming ever more rage-filled.  I decided to remain standing in clear visibility of the woman so that she could see I was witnessing everything, hoping that my witnessing her behavior might bring it to a prompt end.  As this out of control woman seemed incapable of reining in the terror she was bringing down upon her son, I made small but definitive movements in her direction.  It was then that she looked over to me, our eyes locked, and I slowly wagged my right index finger back and forth.  Apparently this encounter was enough to throw cold water on her rage, and she packed her car, buckled in her son and daughter, and sped off, but not before I was able to give a salute to the young boy who had been verbally lashed.

What struck me as the woman drove off was the look on that young boy’s sad face.

I do not know but I fear nothing good.  The event itself may leave enduring scars, and I have to wonder if the behavior, modeled by his mom, will not later become his own.

“For they have sown the wind, and they shall reap the whirlwind.  The standing grain has no heads, and it shall yield no meal, if it were to yield, foreigners would devour it.”  Hosea 8:7

Anger is a normal emotion, like all feelings.  It serves a purpose, but how we express it and put it to use makes all the difference in whether it is a creative or a destructive force.

So a few thoughts on anger: 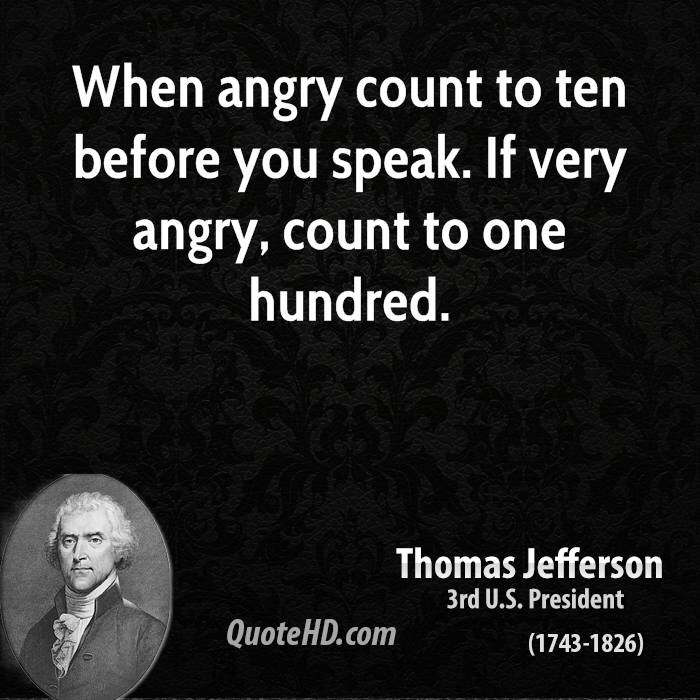 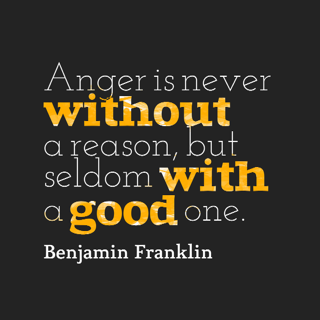 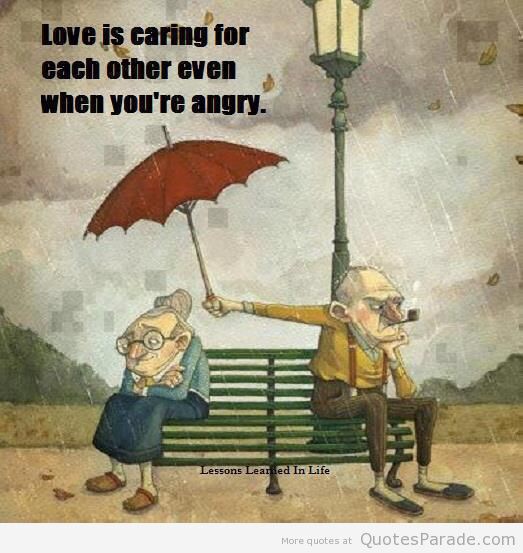 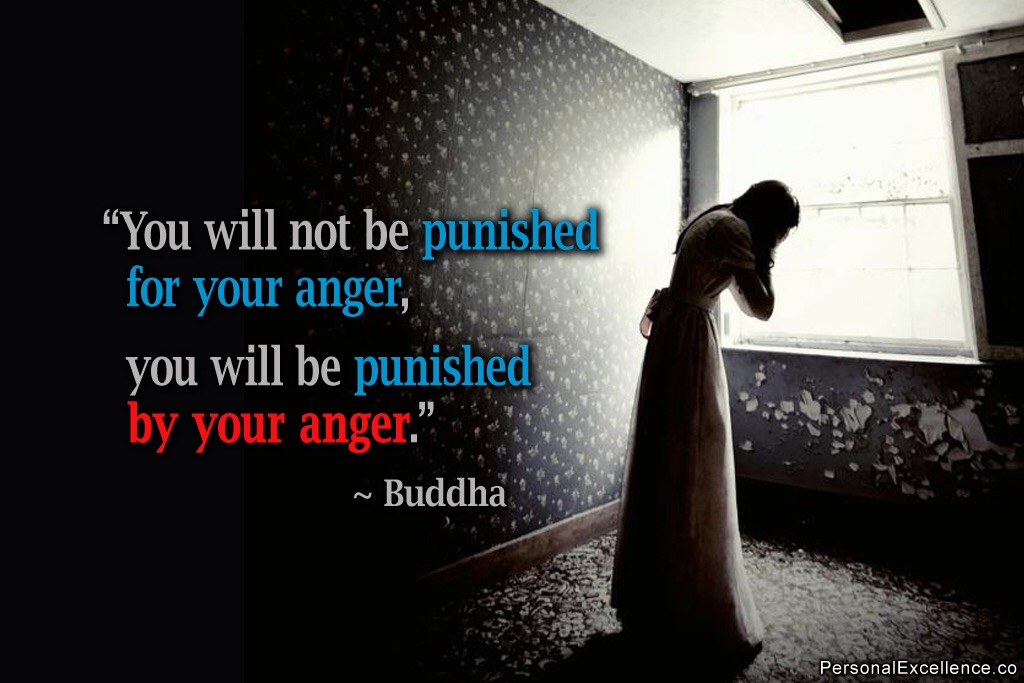 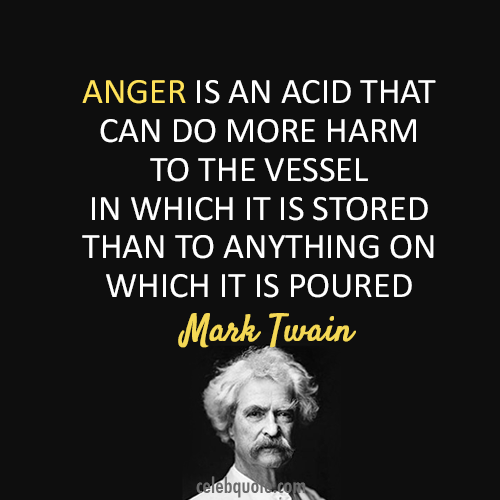 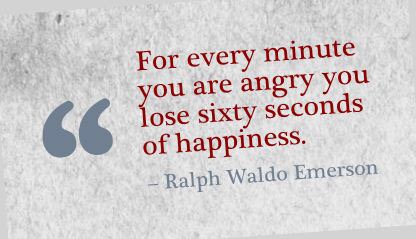