“Happiness is not in another place but this place…not for another hour, but this hour.”  ― Walt Whitman

It seems I can be stunningly distracted at moments when I need to be fully and completely present.

I find myself easily preoccupied with anywhere but here. I’ve been slowly learning — you can’t board your next train when you haven’t gotten off your last. 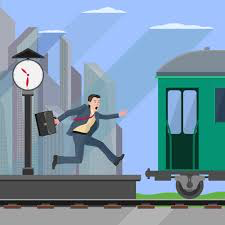 When my mother was on her death bed I missed being with her in her final moments — all because I was distracted by an unimportant business meeting that easily could have been postponed to a later time.

When my six-year-old grandson, Sam, begged me to “Come see the truck I made with my Legos,”  I put him off until I finished an inconsequential phone call that went on far too long. When I much-belatedly made it to his room I was met by a heartbroken little boy with tears in his eyes.

How it pains me to count the times I’ve missed memorable moments with Marsha because of a distracted mind. I get to where I’m only half listening when she’s speaking to me. 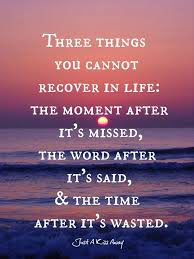 Recently I stumbled upon on old article about a “social experiment” conducted by the Washington Post on how unsuspecting commuters might react to unbelievable beauty discovered in an improbable place at an inconvenient time. I was fascinated by what they found.

They recruited the world-renowned violinist Joshua Bell to give an impromptu concert on a cold January morning in the arcade of the Washington DC Metro Center. Bell was incognito, dressed as a street musician might be.

Just as people reached the arcade on their way to their train they encountered the incomparable music of Bach, Massenet, Schubert, Ponce, and Mendelssohn being played by this virtuoso performer.

Only the night before, Bell had played the exact same pieces before a packed audience in Boston who’d paid $100.00 or more per ticket for the privilege.

The record shows three minutes after he started playing a middle-aged man noticed there was music being played. He slowed his pace and stopped for a few seconds, then hurried up to meet his train.

A minute later, Bell received his first dollar tip: a woman threw the money in the till without stopping. A few minutes later, a man leaned against the wall to listen, but then looked at his watch and started to walk again; clearly, he was late for work.

There were some who actually stopped and paid attention. One was a three-year-old boy who appeared to be entranced by what he was hearing. Several other children had the same reaction before their mothers hurried them on to their next destination.

1,097 people passed by without stopping.

One person actually recognized Joshua Bell as the artist.

Thirty-two dollars was dropped into the violin case housing his 3.5 million dollar Stradivarius.

When he finished playing there was only silence.

This astonishing event was mostly missed by the morning commuters, treated as but a distraction to the mundane process of moving from here to there. 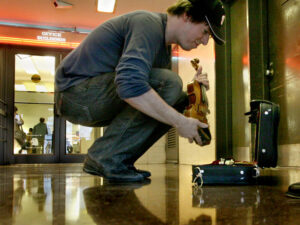 When I finished reading the story I asked myself these questions:

Can’t say that I would have.

Admittedly, based on my track record of missing such sublime moments I’d probably have been among the many hell bent on catching my train.

The truth is it’s damn hard to be fully present to HERE AND NOW.

So the real life lesson for us all is that If we don’t have a moment to stop and listen to one of the best musicians in the world playing the best music ever written, how many other things are we missing?

Probably many — too many.

I’m resolving this year to miss fewer of my Joshua Bell moments, to become a better listener and to stay a whole lot more grounded in the moment. 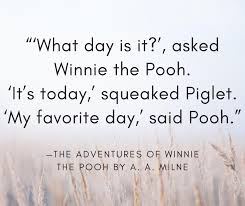