“Security is a strange thing, a myth that the brain allows in exchange for a brief moment of peace.”  ― Alessandra Torre

Did you have a security blanket, or something like it, when you were a kid?

If you did, perhaps you remember how you felt if it got misplaced or lost.

Our grandson Sam discovered this on a recent visit to our house. 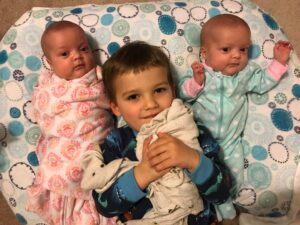 Erin had dropped him off for a sleepover and after about 30 minutes he discovered he’d forgotten to pack his “Bee Blankie,” a soft cotton baby blanket with bees printed on it that became Sam’s security blanket sometime before he turned two.

In an instant he dissolved in an ocean of tears. I was at a loss as to what to do but Marsha wasn’t. She pulled him onto her lap, told him she understood he was sad, and helped him calm down. Then she told him that Bee Blankie had some friends at our house who wanted to be Sam’s friends until he could go home the next day. She pulled out two soft cotton blankets which Sam eagerly accepted. Then she called Sam’s parents, who assured him that Bee Blankie was safe, and that they would take good care of it until Sam came home.

Crisis averted, all was well. 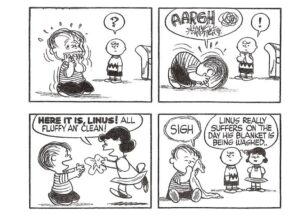 I grew up in a world of infallible truths and moral certainty. My worldview was formed in an age where religious beliefs defined reality, where life’s big questions had all been answered centuries ago.

When I got to college in the 1960’s, ancient truths were toppling right and left and few sacred cows were left standing. But uncertainty was not something for which I was hardwired. In keeping with how I’d been taught, I got to work replacing my old sacred cows and infallible truths with new ones.

“History has shown that the most terrible crimes against love have been committed in the name of fanatically defended doctrines.”  ― Paul Tillich,

It was while I was in college, during the Vietnam War, that my new security blanket began to unravel. 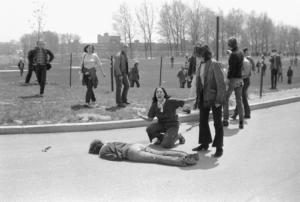 Wrapped in the moral outrage of those times, I decided if I couldn’t have the world as I wanted — I wouldn’t have it all. I decided to become a martyr. So in February of 1969 I burned my draft card and prepared to go to jail.

It just happened at same time I was taking a course on moral ethics. The teacher asked me in front of the class how going to jail would change anything, and I had no answer. That set off a chain reaction of questions I began to ask myself.

I began to realize if I wanted answers I’d have to work for them. If I sought security I’d only find it in learning to live an insecure world.

I came to the realization life didn’t need me as a martyr but an actor. It became clear to me in the ensuing days and months that I was just a kid who hadn’t tasted life. To that end I gave up my battle with the draft board, moved to the west side of Chicago and set out on a new course.

Thus began a journey of learning to live outside the box of fixed truth and certainty.

I realized how easy it could be for life to become a never-ending search for a more secure security blanket. But alas, as we all discover, no such security exists and eventually our blanket becomes — just one more thing to worry about.

Over time, I’ve slowly been learning to stop looking for infallible truth in an institution or a belief system. My security blanket has begun to take up residence inside myself as I learn I can be okay not knowing everything.

The longer I live, the less I know. 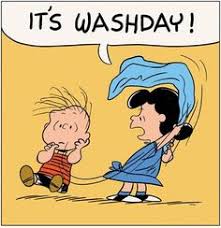