“We are more often frightened than hurt; and we suffer more from imagination than from reality.” ~ Seneca

Have you ever found yourself under attack from the Big Bad Wolf? It seems sometimes that we are surrounded by wolves dressed up in a thousand different disguises. 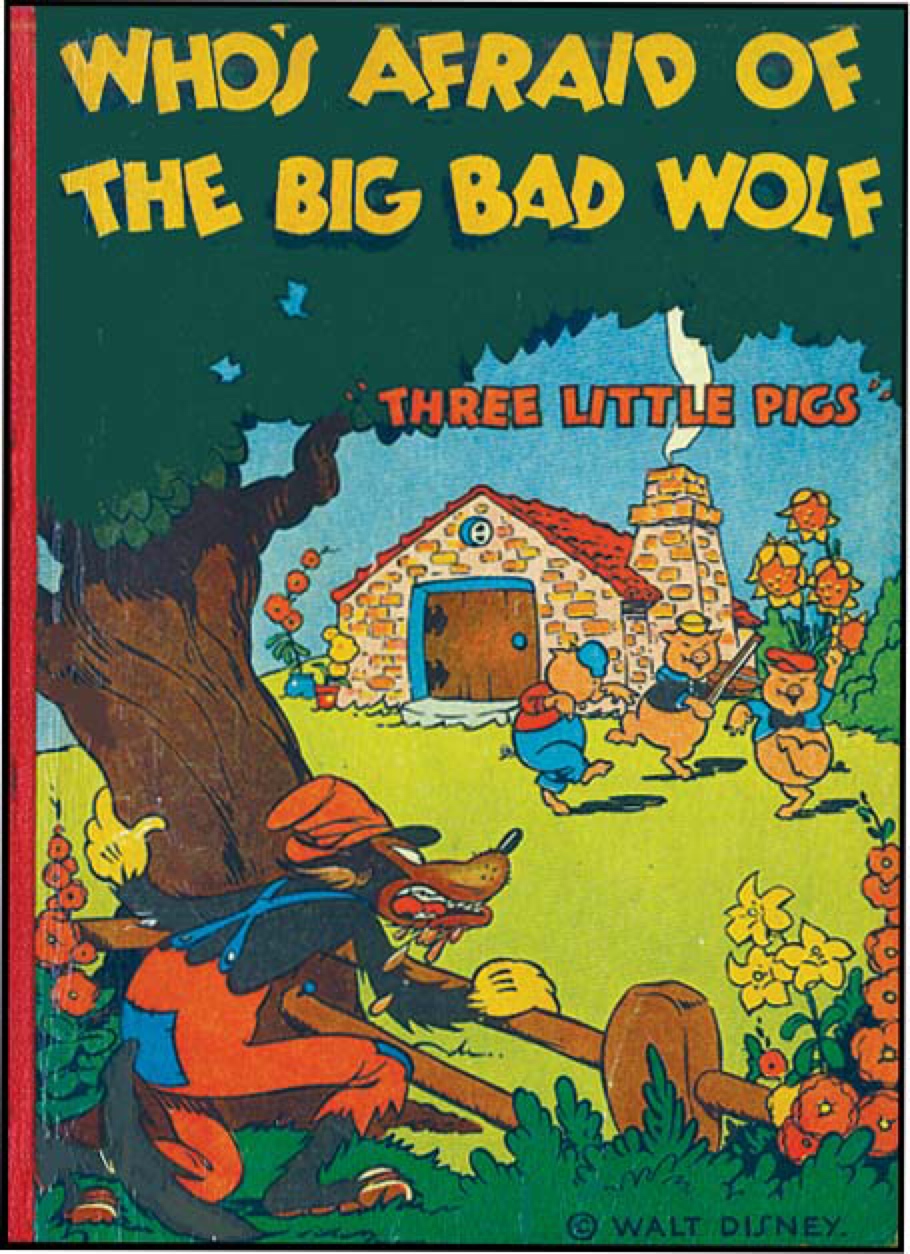 For a time in the 1950’s my nighttime fears fueled graphic, horrible nightmares.  They were so horrible I sometimes walked in my sleep, even venturing outside where Mother would find me under a tree in my pajamas.  On one occasion I found myself standing in our living room, bare-assed naked, in a room full of people who’d come for a party.  When I awoke from these nightmares I was disoriented, and left with an awful feeling that someone, something was out to get me.

For a long time, I didn’t understand where my fear came from.  After all, my young life on Queen Anne Hill in Seattle seemed safe and sound.

The mood of the nation in the 1950’s was colored by fear of the “Red Menace.”  Russia had the bomb and everyone — man, woman, and child — understood we were always and everywhere under imminent threat.  At school we were taught to duck and cover in case of an atom bomb. 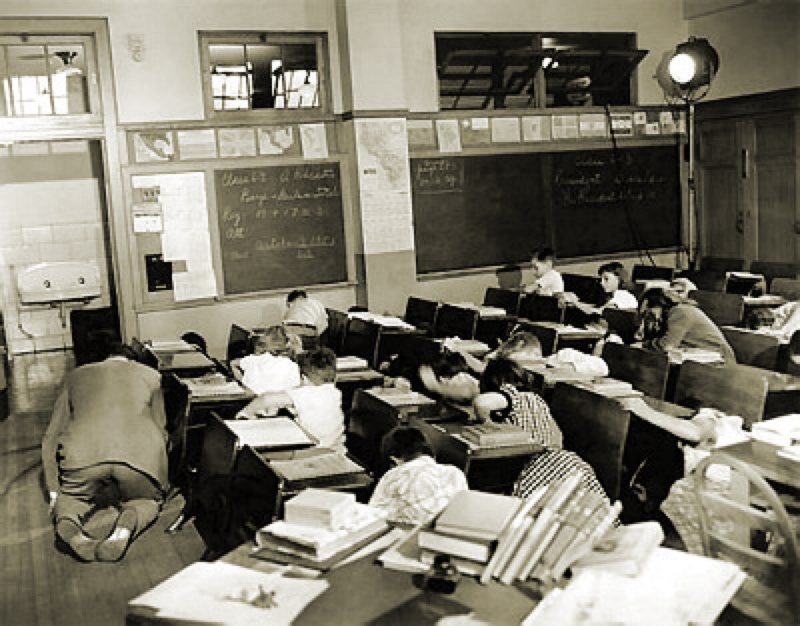 Mom and Dad had a meeting with neighbors in our back yard to discuss building a community bomb shelter in a nearby gully.  The conversation soon got heated over the topic of how big the shelter should be and who we should consider our neighbors.  Should we grant entry to those living on McGraw Street or Second North?  I watched my neighbors acting in the weirdest way.  Several appeared panicky, like they were really scared.

Then Mr. Browning weighed in.  He was an engineer who knew a thing or two about A-Bombs, radiation and bomb shelters.  He shared with the group the fact that it might take many years for the contamination to subside and that we’d all be in this shelter for a long, long time.  I saw the enthusiasm for the shelter subside in a hurry.  Mr. Browning suggested that we step away from our fear of that over which we had no power and go about living our lives.  The meeting disbanded and we never again returned to the topic of bomb shelters for Lorentz Place.

Mr. Browning was onto something.

“You can tell a lot about a society by what it fears.”  ~  Vejas Gabriel Liulevicius

Thinking back now, I understand where my nightmares came from, and I’m sure I wasn’t alone. 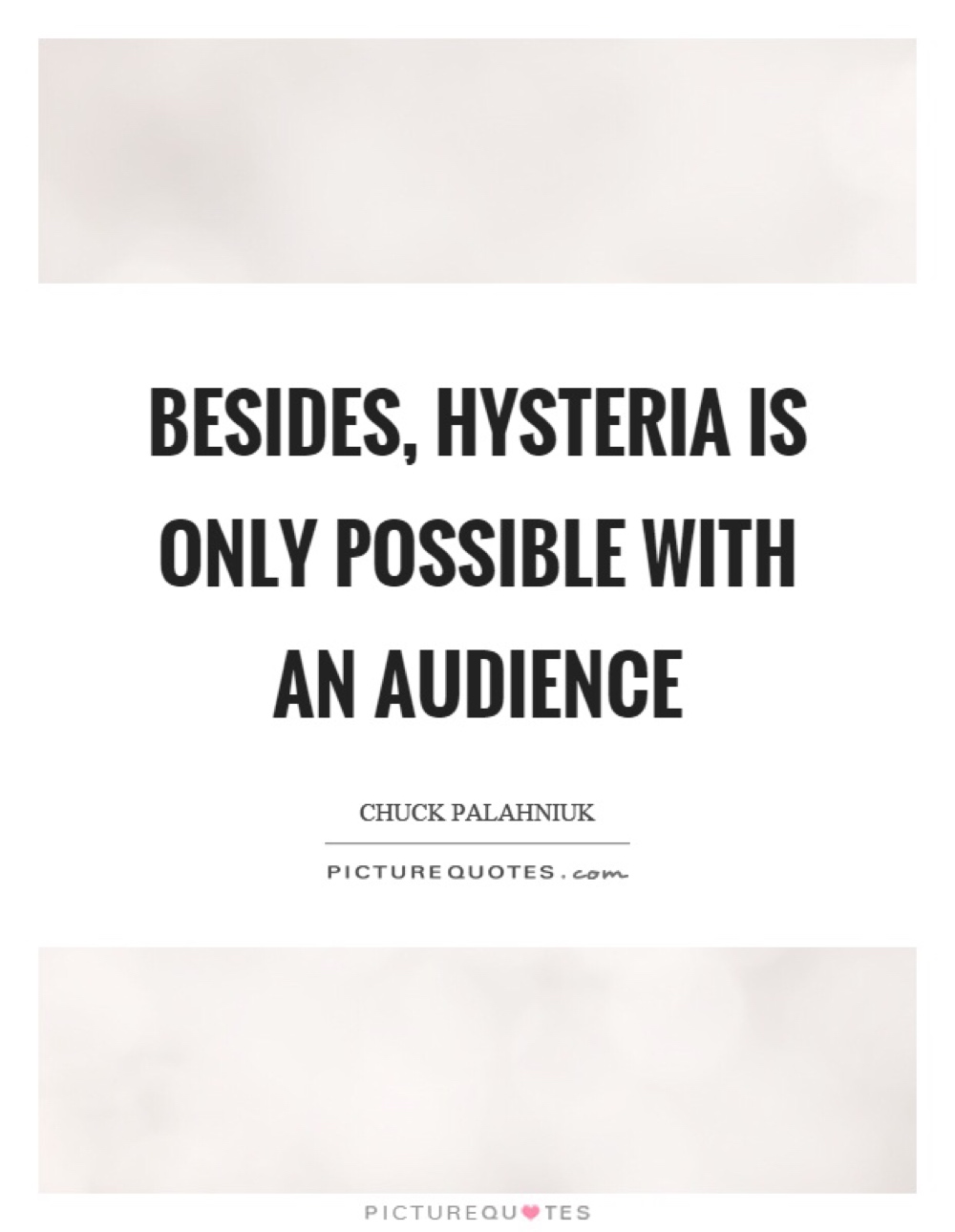 My neighbors on Lorentz Place were a fine audience to the hysteria that was sweeping the nation.

Fear paralyzes the mind and imprisons the spirit, as we see in the Aesop fable, “Overcome by Fear.”

Once upon a time the hares held a meeting and bewailed the state of fear and uncertainty in which they lived.  For they were the prey of men, dogs, eagles and many other animals.  It was better, they said, to die and be done with it than to live all their lives in terror and trembling.  Having decided thus, they all set off together to a pond with the intention of jumping into it and drowning themselves.  At the sound of their feet some frogs which were sitting round the pond leaped into the water.  Then one of the hares, who was evidently wiser than the rest, cried, “Friends, do not do this terrible thing.  For you see now that there are creatures even more tormented by fear than we are.”

What are your fears today?  Are they justified?  How do they affect the quality of your life?