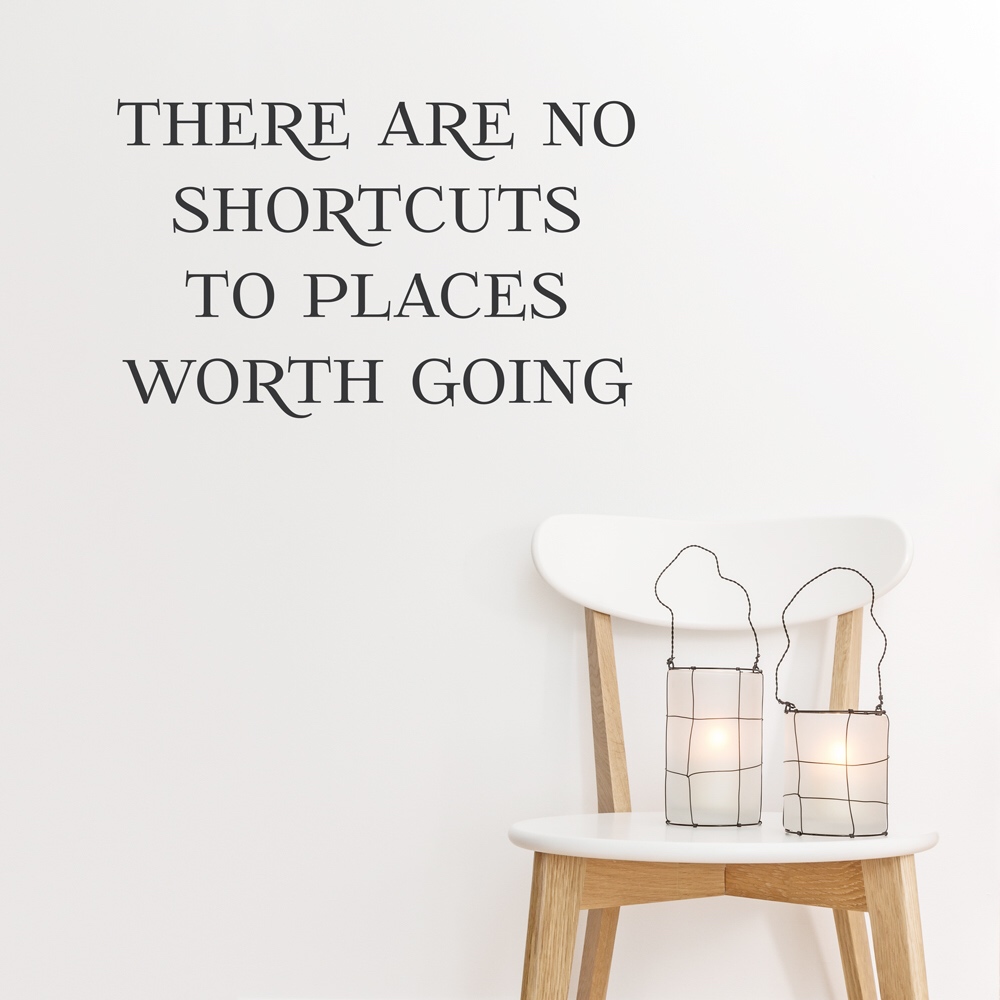 I found a story that makes this point so nicely.

A man found a cocoon made by a caterpillar. One day a small opening appeared.  He sat and watched for several hours as the new butterfly struggled to force its body through the tiny hole. Then it seemed to stop making any progress. It appeared as if it had gotten as far as it could and that it could go no further.

The man decided to help the butterfly, so he took a pair of scissors and snipped off the remaining bit of the cocoon.  The butterfly then emerged easily, but it had a swollen body and small, shriveled wings.

The man continued to watch the butterfly because he expected that, at any moment, the wings would enlarge and expand to be able to support the body, which would contract in time.

Neither happened!  In fact, the butterfly spent the rest of its brief life crawling around with a swollen body and shriveled wings.  It never was able to fly.

What the man in his kindness and haste did not understand was that the restricting cocoon and the struggle to emerge were both essential for the butterfly.  The tiny opening was nature’s way of forcing fluid from the body of the butterfly into its wings, so that it would be ready for flight once it achieved its freedom from the cocoon.

When I was wrestling through the 12 steps in early sobriety my sponsor seldom moved in to make the process easier. When I languished for the longest at Step Four he did nothing, offered no advice, and not so much as a word of encouragement.

This went on for the better part of a year before he finally provided the faintest word of guidance.  After the umpteenth time that I came to him for help, he finally offered this tidbit of advice:  “Try reading the black.”

I thought, what the hell does that mean, read the black?  He said it again, “Just read the black stuff on the page.  Stop trying to re-write the book before you read it.”

I took the “Big Book” of Alcoholics Anonymous, looked at the pages, and understood exactly what he meant. 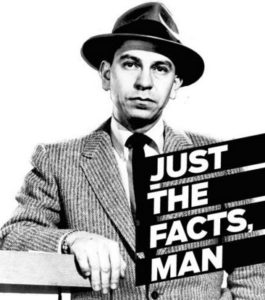 Gary understood that I needed to squirm, and that unless I learned to squirm and wrestle and struggle through the steps I would never get them.

He was right that there would be no shortcuts to recovery.  If I ever wanted to be a butterfly I’d have to first take my time in the cocoon, and then go through the struggle of figuring out how to make a tiny hole, and then push myself through and into the light of day. 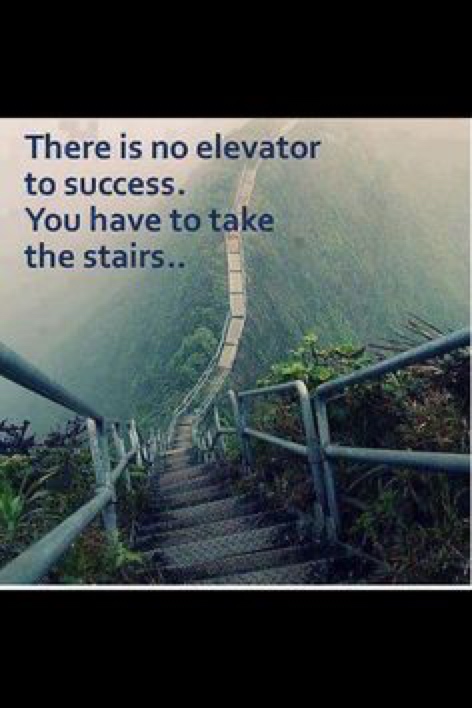 And sometimes you have to squirm all the way up!