A happenstance is defined simply as a chance encounter. Some happenstances we remember for a lifetime, others we forget quickly, and then there are those few that miraculously change our lives forever.

Here’s the story of a miraculous happenstance that ricocheted through history, saving the lives of millions — even my own.

It began with a man named Rowland Hazzard. 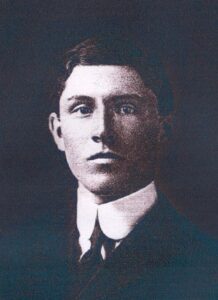 Rowland was born In 1881 to a prominent Rhode Island family whose colonial roots dated back ten generations. His great uncle was Eli Whitney, the inventor of the cotton gin.

After graduating from Yale in 1903 he entered the family business and prospered, becoming a pillar in Rhode Island society. In 1910, he married Helen Campbell, the daughter of a Chicago banker. They had one daughter and three sons. He served in the state legislature and was a delegate to the 1912 Republican convention. In World War One he served as Captain in the U.S. Army’s Chemical Warfare Service. Later, two of his three sons would be killed while serving in World War Two.

It’s unclear precisely when Rowland’s drinking problems started. His relatives believed his alcoholism began when he was a youngster but went unnoticed by the larger community because his prominent family shielded him from the scandal that would surely have followed. 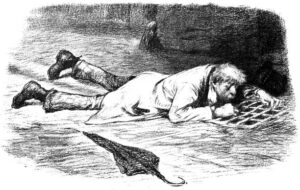 But Rowland was a down and out drunk and soon it became impossible to ignore. The family desperately searched for a cure, reaching out to prominent psychiatrists from across the country. But no help could be found and Rowland’s alcoholism progressed.

In desperation, he sought help in Europe, even reaching out to the great Sigmund Freud, to no avail.

Then, in 1931, at the of age 50, he traveled to Zurich for an extended therapy with Carl Jung. After a year of treatment Rowland announced himself cured and left for home.

He made it only to Paris before he was drunk again.

In desperation, he returned to Zurich and to Jung. This time Jung wanted nothing more to do with him and told Rowland, in no uncertain terms, “You are incurable.” To which Rowland replied, “Are there no exceptions?”

Jung explained, “Here and there, once in a while, alcoholics have had ‘vital spiritual experiences.’ They seem to be in the nature of huge emotional displacements and rearrangements. Ideas, emotions and attitudes . . . were suddenly cast aside and a completely new set of conceptions and motives began to dominate them.”

So it was that Rowland Hazzard embarked upon a search for a “vital spiritual experience” to relieve himself of his alcoholism. 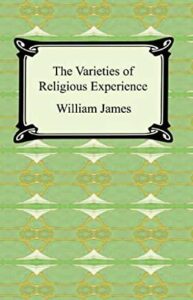 A vital spiritual experience is described by the psychologist and philosopher William James in his book The Varieties of Religious Experience as having four characteristics:

Transient — The experience is temporary and outside normal perceptions of space and time.

Ineffable — The experience cannot be adequately put into words.

Passive — The experience happens largely without conscious control and is not something that can be turned on and off at will.

Rowland searched and searched and finally came upon the Oxford Group, a spiritual society that practiced a rigorous discipline of prayer, meditation, and group fellowship. 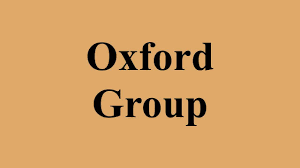 It was in a meeting of that group one night that he had his vital spiritual experience which changed everything. His compulsion to drink was lifted. He had found his long sought-after sobriety.

Later, at another meeting, he met Rev. Dr. Samuel Shoemaker, who introduced him to Ebby Thatcher, another hopeless alcoholic who was due to be committed to Windsor Prison as an incorrigible alcoholic.

Rowland petitioned the court to release Ebby into his custody so that he might attempt to pass on what had been given to him in the Oxford Group meetings. 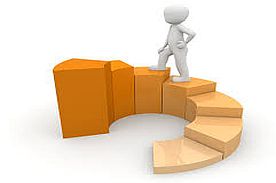 So it was to continue in the spirit of “You only keep what you give away” that Ebby Thatcher, on the evening of December 11, 1934, shared his story with Bill Wilson at Townes Hospital. And it was later that night that Bill had his vital spiritual experience and his compulsion to drink, too, was lifted.

The pattern repeated itself in Akron, Ohio when Bill Wilson shared his story with Dr. Bob Smith, another hopeless drunk who would then have his compulsion to drink lift.

That was on June 10, 1935, the birthday of Alcoholics Anonymous. 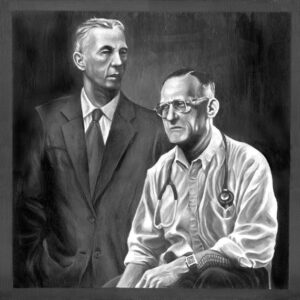 Fifty years later, on June 14, 1985, that miraculous happenstance was passed on to me and — my compulsion to drink was lifted.

And so it goes — from one miraculous happenstance to the next.