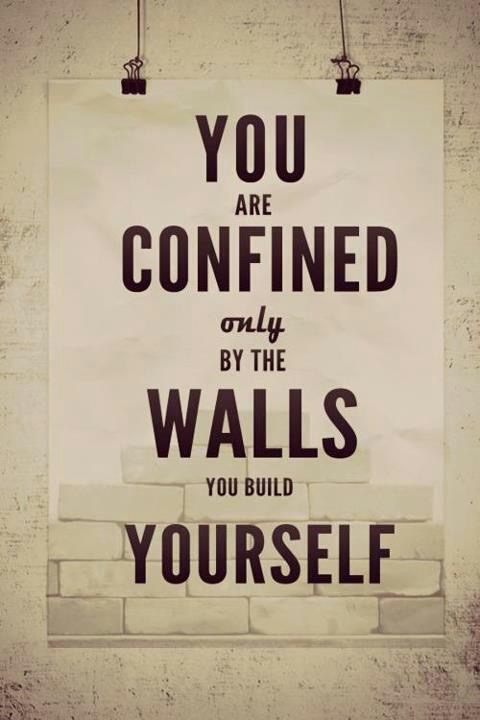 How many of us were OUTSIDERS growing up?

The price for admission into an “in crowd” is often tragically steep.
I remember in my own neighborhood how the initiation rites to the “Lorentz Place Lynx” required a climbing feat that was positively terrifying.  There were two bridges that bordered our dead end street, the bridges spanning deep gullies more than 100 feet below.  The initiation rite required that one crawl along a two-foot wide section undergirding the bridge from one end to the other, a distance of 100 yards. 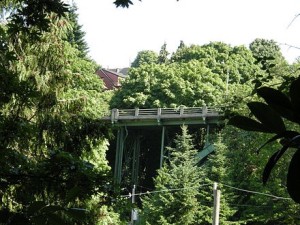 Queen Anne gully bridge
I would look up with my ten-year-old eyes at the guys scurrying across the bridge in utter amazement.  It became quite clear I would be claiming no membership in the Lorentz Place Lynx.
This was to be my first taste of going it alone, but it would not be my last.  I would trust myself and not others in my decisions.  I would rely on my own willpower.  I would play with my friends on Lorentz Place but I’d never become one with them.
I discovered, however, that it was a short distance from having the courage not to conform to life-endangering rituals, to embracing the path of isolates: 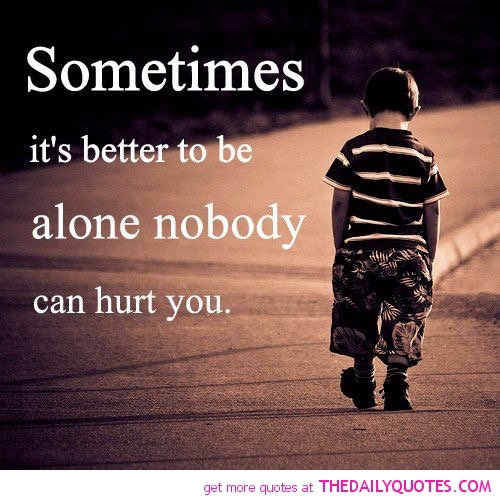 At 18, I wanted out –  to experience life entirely in the singular.

I  bolted from my family, friends, Lorentz Place, Queen Anne Hill and headed off to the University of Washington and a life fueled only on self will.

A twenty year roller coast ride ensued that would nearly kill me.

I stubbornly held onto my ego and even though I professed myself to be a team player, in truth I was a not.  I was simply the same kid that stood at the foot of the Queen Anne bridge trestle vowing to never join any group.

The undertow of my self will was gradually pulling me out to sea to a place from which I might not ever return.

When I crawled into my first meeting on June 14, 1985 I was broken, lonely, and without the ability to stand erect.  I could not look at myself in a mirror for fear of what I might see.  It seemed like I had been reduced to a kind of shadow self – half here, half there.

My will power had entirely and utterly abandoned me.

It was there I met this strange group of broken people just like me.  My story was no different from theirs.  It was as if I was transported into a hospital specially designed for broken souls.

A memorable broken souls’ meeting occurred in November of 1985.  It was a Hoot Owl meeting held at midnight.  Oh, what a strange assemblage of people. I remember:

We all had one thing in common:

We were all broken and in need of healing

None of us much felt like Cinderella.  Indeed, we all experienced ourselves as the ugly stepsisters:

A group of unloveables finding the means to love one another. 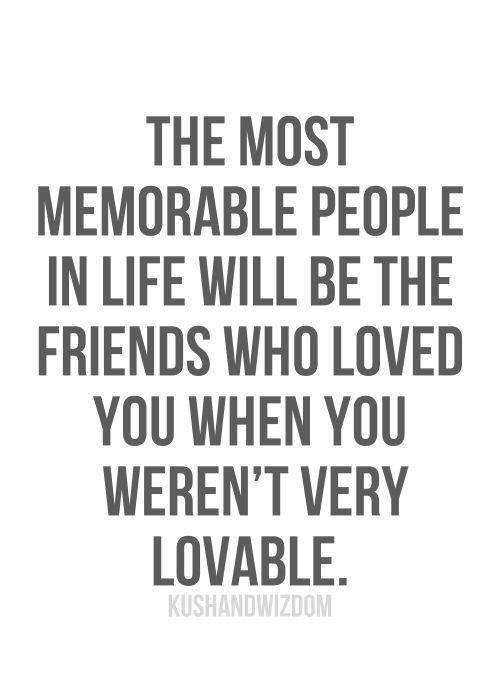 I remember an old Native American guy at the front door greeted me as if I were his long lost brother. He told me that I was at the right place, at the right time, with the right group of people.  This was a group of broken souls that I could join because it was a group to which I already belonged.

Their stories of how they arrived at that meeting were all ones to which I could relate:

Then the strangest thing happened.  No sooner had the litany of losses and broken lives been recited when an equal number of stories were told attesting to all that had been found:

All that had been required was the ability to get honest.

It all began with honesty – pure, unadulterated honesty.  The very fact that a group of very different individuals could gather to share strength and hope, in the most unlikely of places, at an ungodly hour, was to me positively astonishing.

I joined the human race again on that November evening. 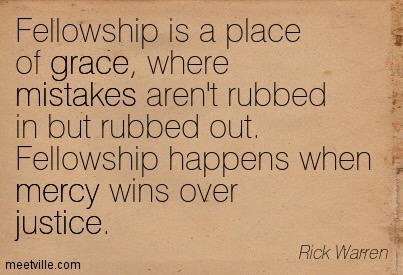