Alice Bailey and Lessons on Friendship
Mom and dad were social people and our home was a focal point of all sorts of gatherings and get-togethers.  These were the days of no locked doors, where everyone shared one long back yard.  Every neighbor was a teacher and parenting was a pooled activity.  It was a world where children were NOT the center of attention and very often NOT invited to sit at the main table.  Conversation generally flowed through the adults to the children and in order to understand one needed to think UP, for the adults seldom talked DOWN.  I remember struggling to understand when the behavior of the teacher was often so divergent from the object of the spoken lesson.  Elders provide children the spectacles through which to see their interior world, so a faulty lens will invariably distort a child’s perspective and taint a young soul. 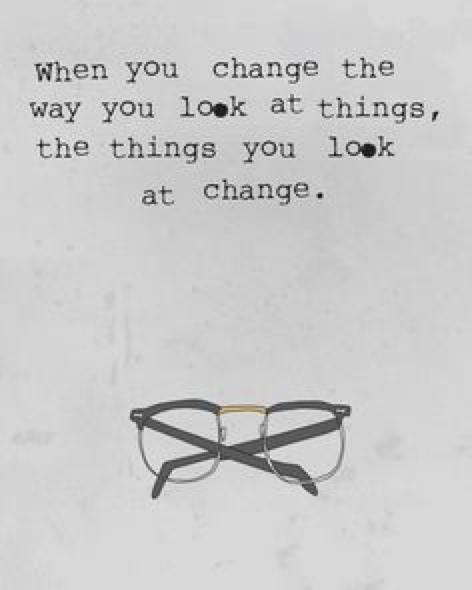 And yet, there were a few whose lives seemed to mesh perfectly with their spoken words.  One such person was a tiny English lady named Alice Bailey.  Alice Bailey was a master soul teacher in my early world.
She had been a kind of surrogate mother to my own mother.  During the years leading up to and during WWII mom shared a home with Alice and her three children.  Alice had lost her husband through some unexplained event and was a single parent in a world devoid safety nets.  Mom rented a room from Alice, which helped keep food on the table.  Mother, in turn, found food from Alice for her beleaguered soul.
At her core, my mother was a Cross Bearer.  Alice was the one person who could bring mother down off her cross and enjoy her company in a cross-free moment.  As a kid I was so happy when Alice would visit for she always brought joy to our household.  Mother would bring out her finest tea setting.  Alice took her tea with two teaspoons of sugar…… no vinegar.  Mother treated Alice with a deference reserved for no other human being.
One evening years later I discovered how Alice came to influence mother so and the power of her brand of friendship.  Alice lived in a Co-op near the University of Washington and would often have me over for dinner.  When I visited Alice
When Alice shared an opinion, made an observation, or suggested an alternative point of view I was all ears.  This was strange for me as I was as willful as any person on earth and not inclined to listen.  One evening in particular stands out.
It was at the very height of the Viet Nam War and I was active in the anti-war movement.  Several months earlier I had sent back my draft card and was soon to be prosecuted as a draft resister.  At the time I was guided by a sense of moral indignation and saw draft resistance as my only option.  I had been taught to mount crosses by one of the best cross mounters on the planet, and in the Viet Nam War I found the perfect cross.
Alice knew I’d sent in my draft card because my mother had told her.  Mom and I at the time were not speaking for we had reached a total impasse over the matter.  Alice sat me down after dinner and began asking thoughtful, probing questions.  She rendered no judgments, but through her questions I came to consider issues I’d never considered before.  By the time I left my mind was a swirl of new, unconsidered thoughts.  I quietly asked as I put on my coat to leave,
“What should I do?”
She said, as she gave me a gentle hug, “Why don’t you just get down from your cross for a while and consider a larger picture.”  She patted me on the back, gave me a doggie bag and sent me on my way.
The upshot of my dinner with Alice was that I’d gleaned a new perspective.  Her questions help me change the lens through which I viewed the war.  By offering friendship rather than judgment, she enabled me to experience mercy, and I was able to climb off my cross.
Alice taught me something very special about friendship.

3 thoughts on “A Thought on Friendship”