It’s pretty easy to lose perspective these days.  We seem to have little time for either deep thoughts or long conversations.  Social media has shifted our attention from face-to-face to the screen, where we communicate through cryptic messages and emojis.  So much of our own perspective is focused on personal prerogatives and individual development.  It’s as if we’ve reached the conclusion that since we can’t save the world we will just save ourselves.

“All for one and one for all” has been replaced with: 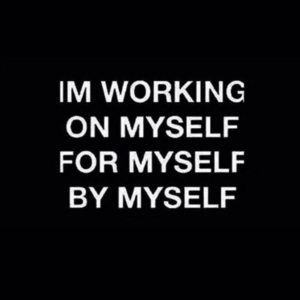 This sentiment characterized much of my past year.  No doubt, the thought of Marsha and me uprooting ourselves from Chicago and moving to the Pacific Northwest had us both fixed non-stop on the immediate.  The big picture had become a distant priority to the next 10 things on my to-do list.  Even in self-focused times such as these, though, life can come in and shake things up.

I know these as my Twilight Zone moments.

It was in the early 1960’s that Rod Serling wrote this popular TV series.  Here’s how he would introduce each episode:

“There is a fifth dimension beyond that which is known to man. It is a dimension as vast as space and timeless as infinity. It is the middle ground between light and shadow, between science and superstition, and it lies between the pit of man’s fears, and the summit of his knowledge. This is the dimension of imagination. This is the area we call — the Twilight Zone.” 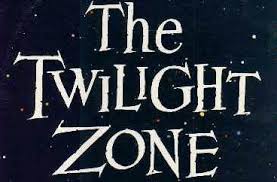 The show was weird and kind of spooky but never without a point.  Whether you were eight or eighty it would never fail to rattle your cage and expand your thinking.  Each story examined how everyday folk like you and me would find their way into the Twilight Zone and have their perspective irrevocably changed because of it.

I had my own Twilight Zone moment shortly before we moved from Chicago.  I was driving to an appointment with my dentist when I got stuck in traffic and decided to take a shortcut through a local cemetery.

Rose Hill Cemetery is an old Chicago cemetery that dates back to the 1860’s, and is the final resting place of many of Chicago’s pioneering families.  It is enormous, taking up a number of large city blocks.  All the plots are arranged in circular patterns so if you don’t know the patterns, getting from here to there can be very tricky.  In no time I was lost.  I drove far enough into the cemetery where I could not see the street nor hear any sound from outside.  It was astonishingly quiet and peaceful.

I got out of my car to get my bearings but what I got were bearings of an entirely different sort.  I looked around and saw row after row of graves most of which hadn’t seen a visitor in decades.  I was mesmerized by the names and dates and salutations, all people once alive — now not.

It dawned on me,

I felt myself relaxing into a state of suspended animation like slipping into a crevice between this world and the next.  For a split second the place felt very familiar, like I was at home.  Death has always frightened me, but here in Rose Hill on this day something changed and death was no longer my enemy.

As I surveyed the silent landscape I heard something from the chorus of those who had passed on.  My spirit is what mattered.  What’s important in this life is not what I do but who I am.  All fame and fortune will finally end up in the ground or the fires of a Rose Hill.  For perhaps the first time, I felt very deeply that death is something not to fear but to make friends with.

Then, suddenly, the noise of a Chicago fire truck penetrated the silence.  I was immediately reoriented and found my way out of the cemetery, but not before I recognized that I had been given a gift. 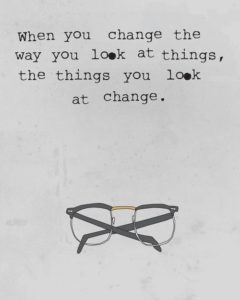